I just watched Avengers Endgame and thought it was awesome!  But is it a good idea to take your kids?  Read on for reasons you might want to consider whether or not to take your kids along with you!  *No spoilers ahead!* 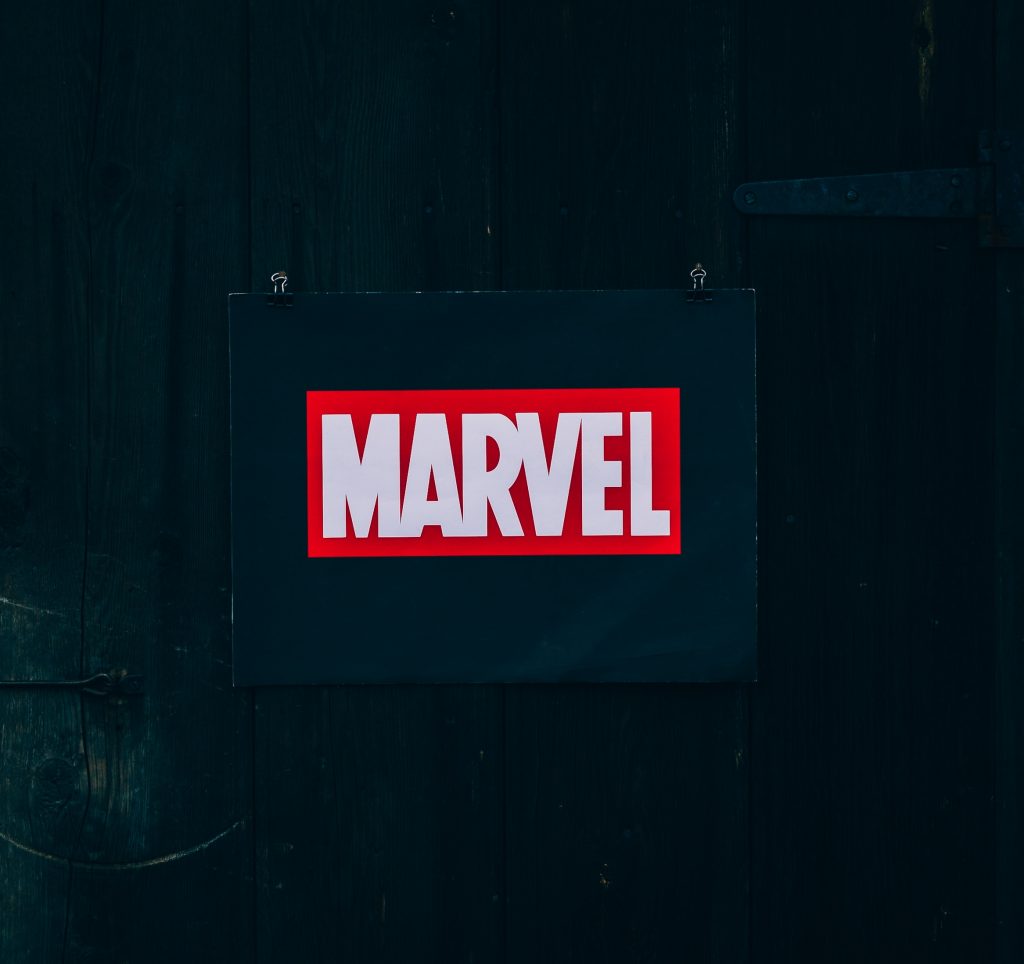 Let me start out by saying that I think this movie was very well done!  I enjoyed it and want to provide parents some perspective on what they can expect.  Sometimes it’s hard to make the call whether to let your little Marvel junkie come along.


Here are things you might want to consider when deciding whether your child should go watch Avengers Endgame:

Here are some reasons in favor of taking your kid to watch Avengers Endgame.

I believe that these possible reasons for not taking your child apply more to very young children.  In any case, here they are: 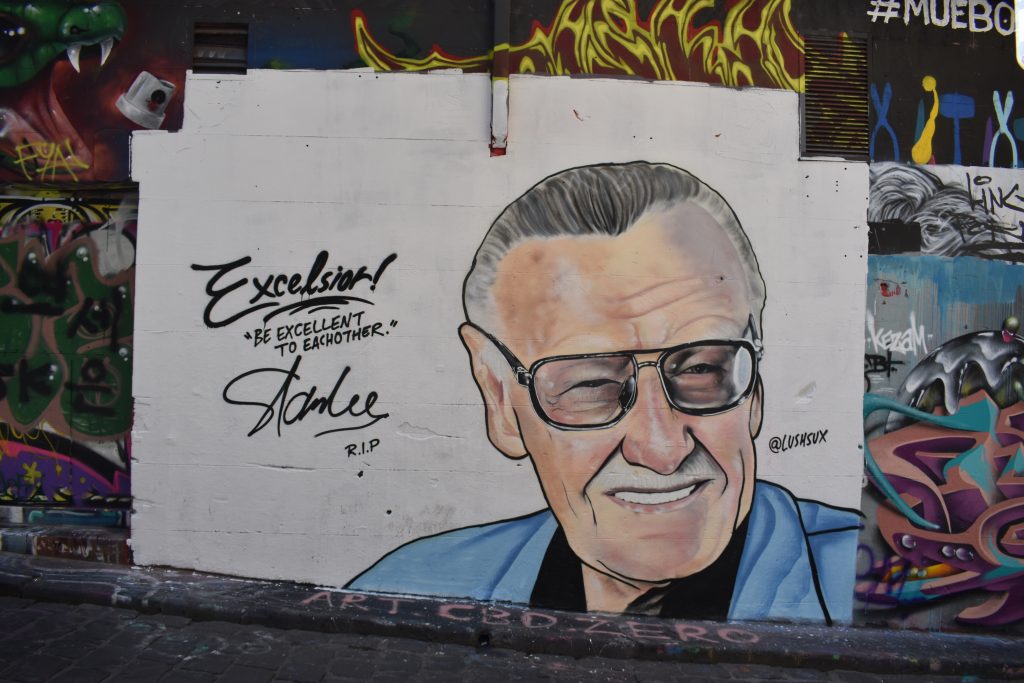 Photo by Con Karampelas on Unsplash

That is it!  I TOLD you I wouldn’t spoil anything!  I loved  this movie and think that other Marvel fans will too. 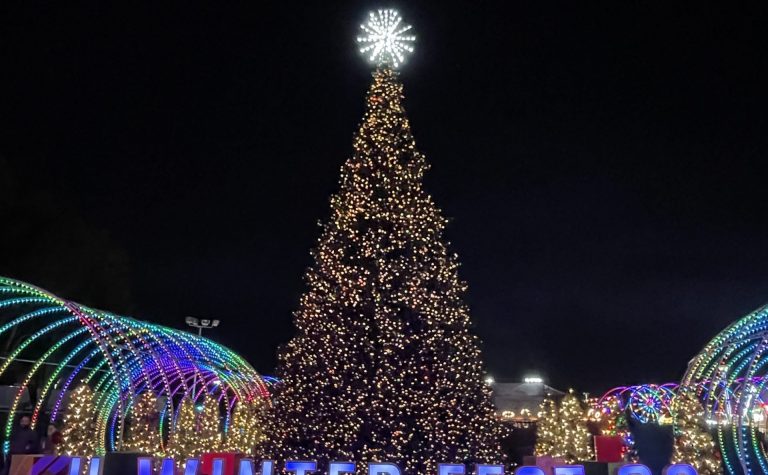 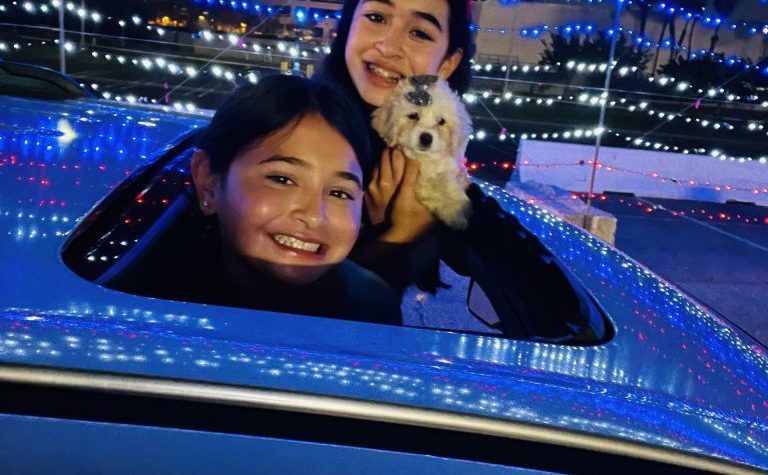 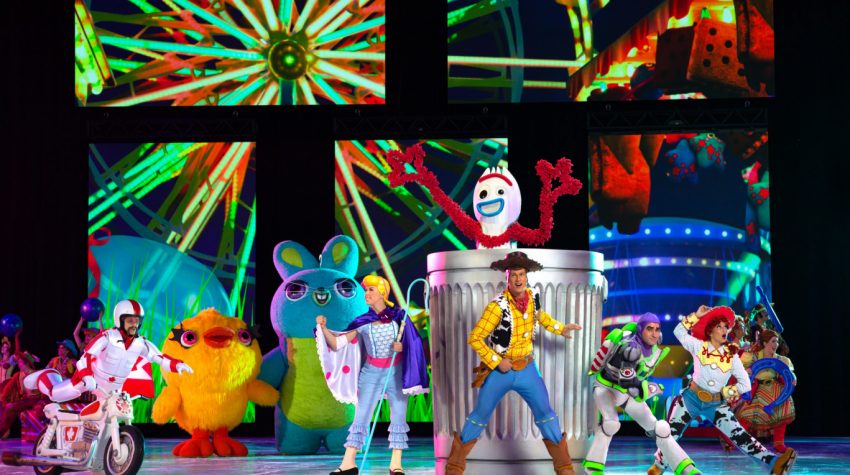