A question that often comes up in conversation is, “What are you watching on Netflix?”  There are so many Netflix shows and movies on that it’s sometimes overwhelming to find something you might want to watch.

I will share with you twenty shows and movies that I have been watching on Netflix this Spring.  I have included shows we watch with our kids, downright trash tv, as well as Masterpiece Theater shows (that my husband says make him fall asleep).  What can I say?  I am a complex human being.  I went ahead and included the rating for each title.

A flighty woman moves in with three dudes.  Zooey Deschanel is quirky in this role, but not in an annoying way like the actress in Dharma and Greg.  Yeah, I went there.

Master of None (TV-MA)

Aziz Ansari plays the lead role in a show that follows the trials and tribulations of a 30-something year old guy from New York.

This one definitely gets filed under the trash t.v. category!  It was originally on television in the United Kingdom.  It’s about individuals that are in relationships with people that are much older (or younger) than them.

Haters Back Off (TV-PG)

A show about a girl trying to make it big on YouTube and show business in general.  A very unusual yet funny show.  The cast includes Angela Kinsey from The Office.

A drama about Queen Elizabeth the II.  The series provides an inside look into the life a royal.

A remake of the original 1970’s show, with a twist.  This version is about a Cuban-American family.  It is hilarious while simultaneously tackling current social issues.

When Calls the Heart (TV-G)

A drama that follows the life of a woman from upper society that moves to a mining town to become a teacher.  It sort of has a Dr. Quinn type feel.  I admit, it’s a cheesy Hallmark show.  However, I’m not the only one that like’s cheese because the show already completed 3 seasons.

A dark drama that is based on the Archie comic strip characters.  Weird, I know, but it works.  It is definitely meant for teens, but I won’t tell if you don’t.

A female Marvel superhero.  She definitely does not have the appeal of Wonder Woman, but it’s a good show if you are into the Marvel Universe.  Make sure to follow up with the Luke Cage series when you finish Jessica Jones.

This is a reality show that has super cars race against sleeper cars.  You don’t know what that means?  Neither did I until I watched this show.  Now I feel like I’m an expert.  Anyway, it is really exciting to watch the stories of each individual and watch them race.  The end result is not always what you think.

The cast of this show includes Michael Key (from Key and Peele) and Cobie Smulders (from How I met Your Mother).  The show follows people in their 40’s that went to college together.  It doesn’t sound like fun, but it is actually a great comedy.

Able to Watch with Kids

These are shows that I was able to watch with my kids and found tolerable, or even enjoyable.  I am not saying that all kids will watch these and be ok with it.  Only you know your kid(s) and what they are able to tolerate.  Without further adieu, here they are:

A remake of the 1980’s movie.  The entire family enjoyed it.

This is a remake of the old show.  A family leaves Earth to help establish a new colony in space.  My kids watch with us, but just a warning that it can be a bit intense at times.

This one needs no introduction.  This is a continuation of the Full House sitcom from the 80’s and 90’s.    If you are in the mood for the old version, catch episodes on Hulu.  If you are in an all-around TGIF kind of mood, you can even find Family Matters and Step By Step on Hulu.  You’re welcome 😊

A thriller that involves aliens and an alternate universe.  There is plenty of 80’s nostalgia for you!

I just love this Marvel movie series.  Continue to follow Peter Quill and his crew through the universe and make some shocking new discoveries.

We stumbled upon this family friendly show on a weekend where everyone was sick and stuck at home.  This is about a girl that find out she is a witch and starts to attend a boarding school for witches.  My kids found it very entertaining and so did the adults.

That’s it!  I hope you find a gem or two in this list.

« Great Wolf Lodge Anaheim: Is It Worth It?
$1 Cinemark Summer Movie Clubhouse » 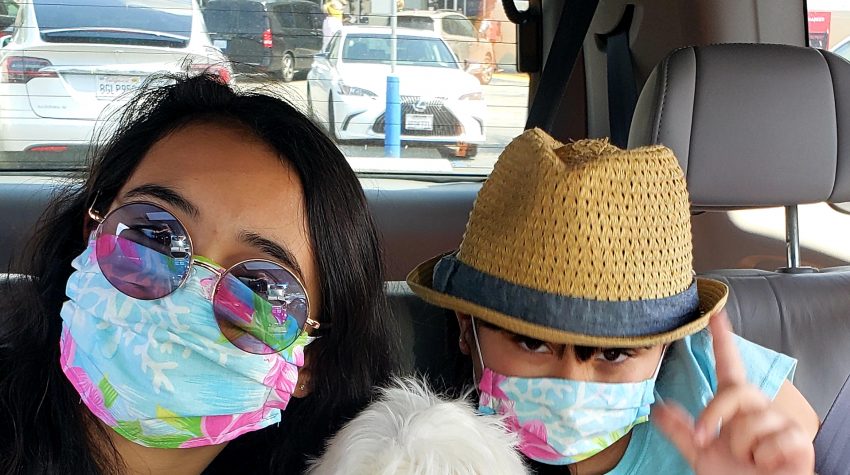 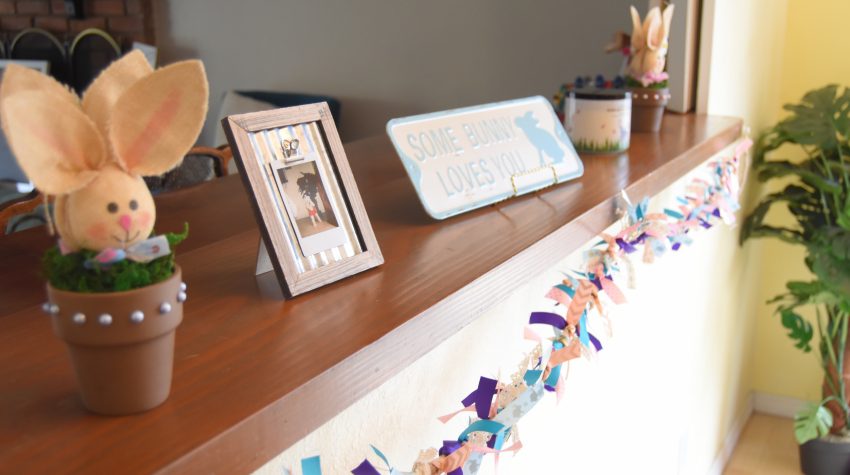 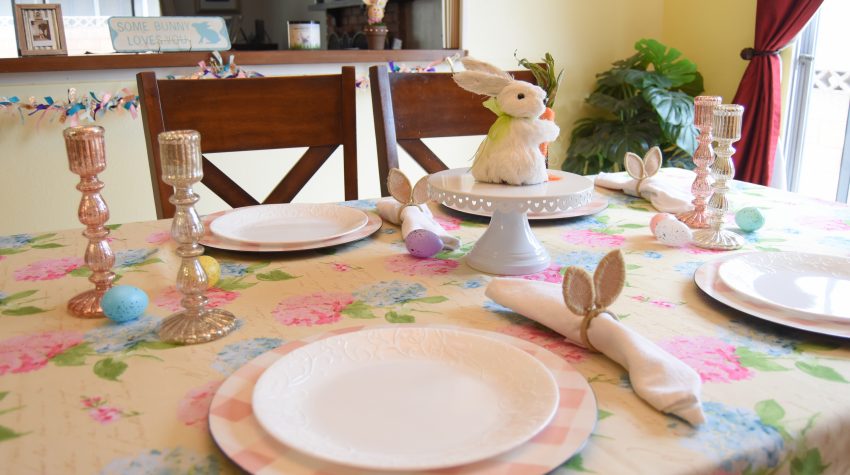